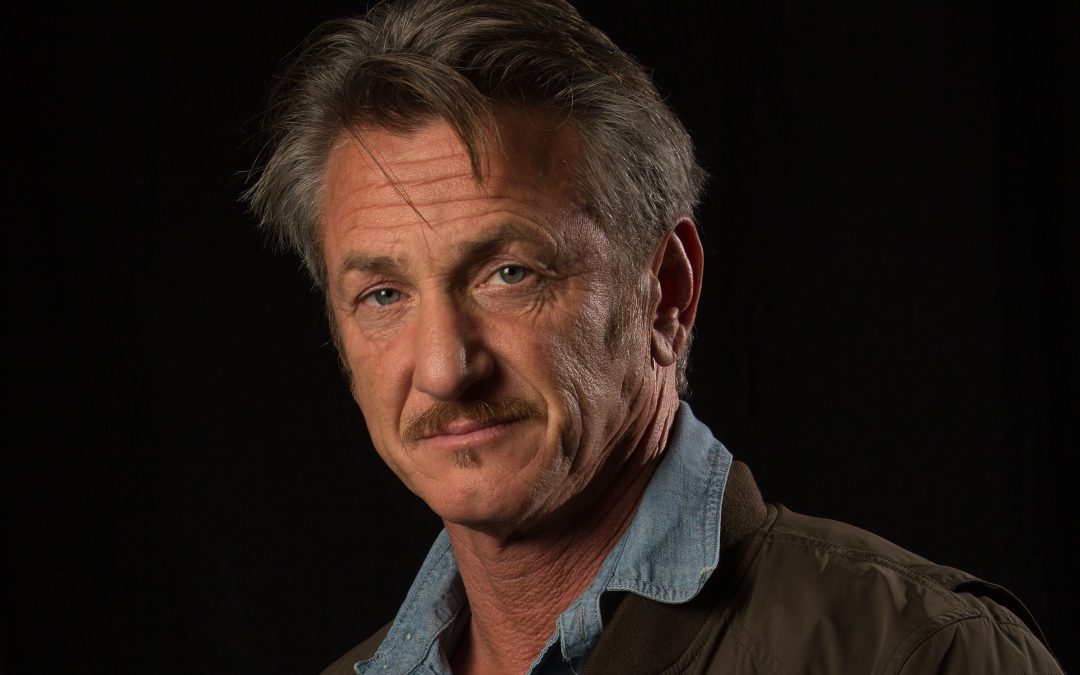 For over 35 years, Sean Penn has been a star people across America easily recognize. Be it a result of his five Oscar Nominations and two wins for Mystic River and Milk, his directorial ventures, his ties to actress Robin Wright, or perhaps a scandal, Sean Penn is a man who as truly established himself as a righteous force in Hollywood.

With the screen being such a prominent part of our understanding of Penn, many did not expect the actor who portrayed stoner Jeff Spicoli in Fast Times at Ridgemont High a topical and experimental novel. 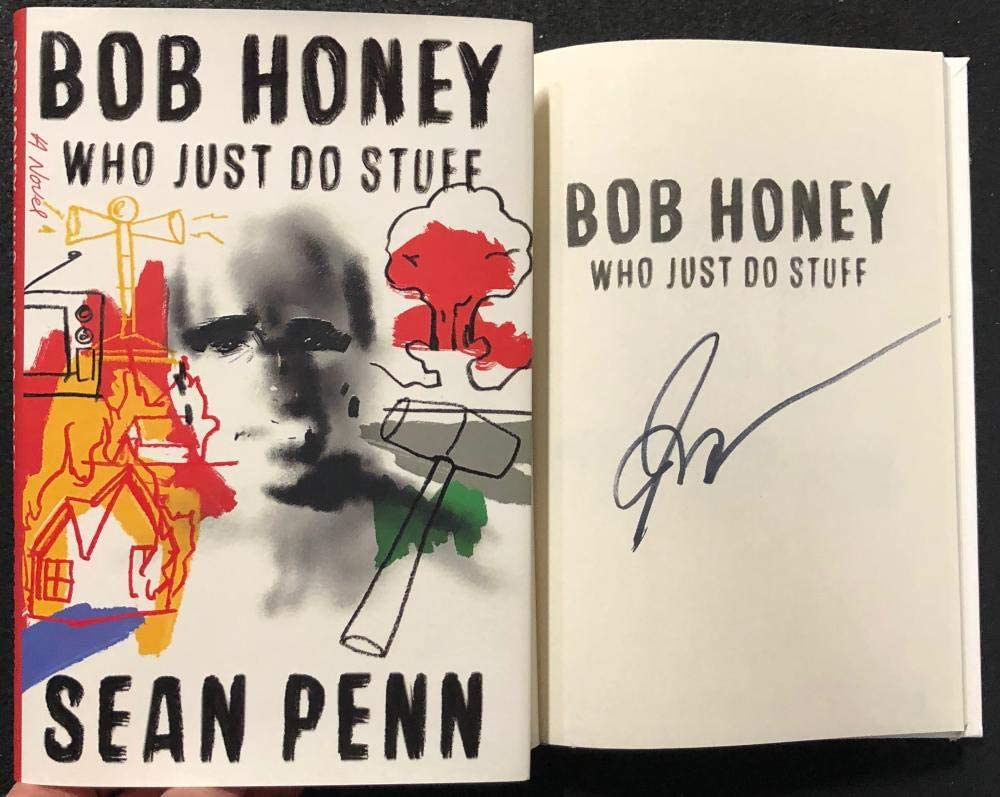 A New Brand of Limelight

Bob Honey Who Just do Stuff is Sean Penn’s debut novel. The 176-page boook revolves around title character, Bob Honey, who partakes in a number of odd jobs from selling septic tanks to Jehovah’s Witnesses to assassinating the elderly. The plot is non-linear, the narrative is loose, and the satirical tone of the book has produced two realms of thought: some see the story-telling techniques as unique and comic, while others feel it is too undisciplined and a mess of incoherent writing.

In a recent interview with Rolling Stone, Penn discusses his ambitious work, as well as the transition from the world of film to the world of fiction. Feeling burnt out with the movie-making industry, Penn enjoys how writing a novel offered him “freedom from collaboration,” as he, “got to where [he] was not enjoying playing well with others as much as [he] used to.”

However, similar to the story itself, the book did not have a traditional conception. Penn wanted to release the book before the election in 2016, but hadn’t realized how time consuming publishing truly is. As a result, he released an incomplete version on Audible. 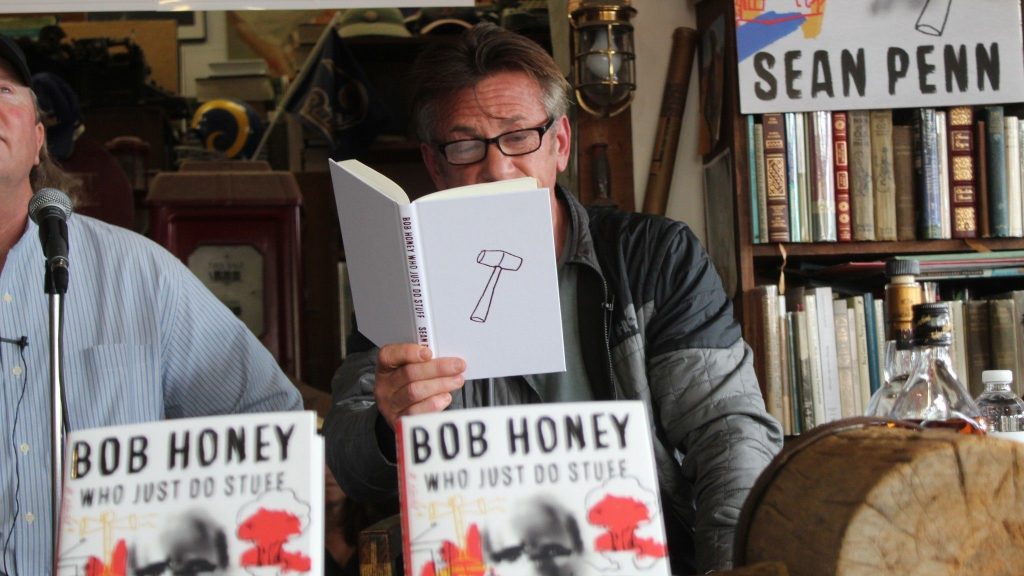 Some compare the novel’s style to those of Terry Southern and Thomas Pynchon, complex and satirical writers of the 20 century, Penn insists the potential impact other writers may have had on him was never a conscious one.

A Complex Novel for a Complex America

It is clear feelings on the book extend from one extreme to the other, but many can agree on one aspect: it is politically charged. “America’s a complex place that’s doing all it can to be without any complexity at all,” Penn says.

Though he vocally disapproves of our current president, when asked about a portion of the story that seems to refer to Donald Trump, Penn insists that “at the end of the day, the book isn’t about leadership in our country. It’s about the culture in our country,” and even if there are some controversial aspects of the story and that people dissect it and point fingers, ultimately, it is fiction.

My business is to be clear that what I leave behind is going to be in sync with what I intended to leave behind.”