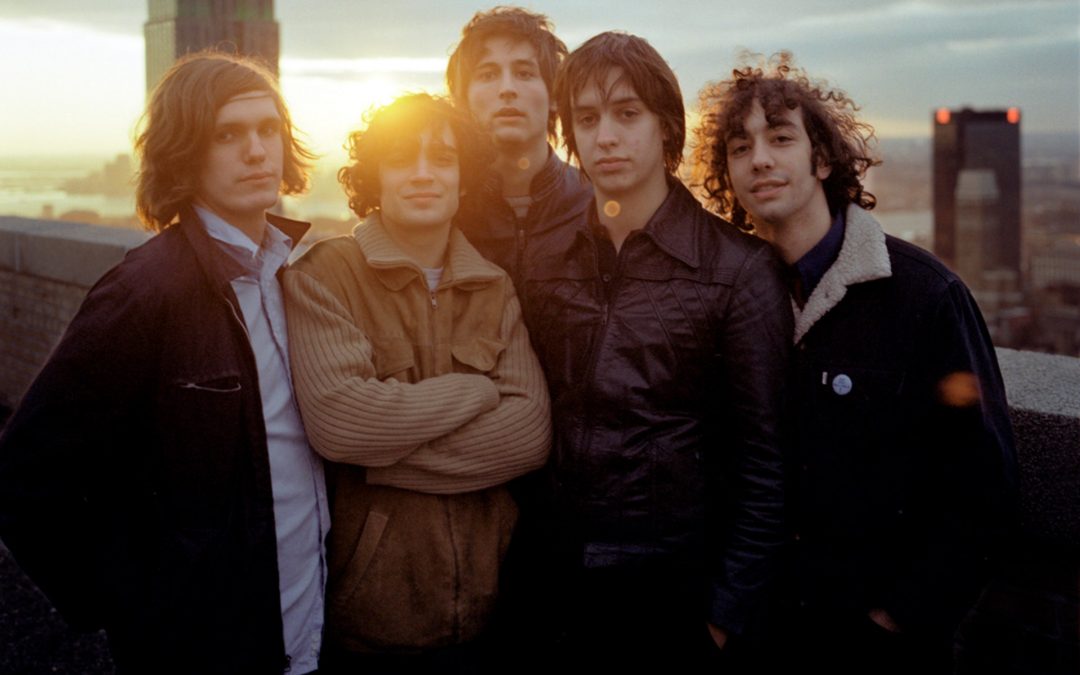 The jump between film and photography is a lateral one that many take one way or another. Colin Lane when to the University of Texas for film, a long way from his New England roots. When he made the transition to a photographic focus, being a band’s principle photographer had not been his goal—but between 2001 and 2006, he achieved just that. 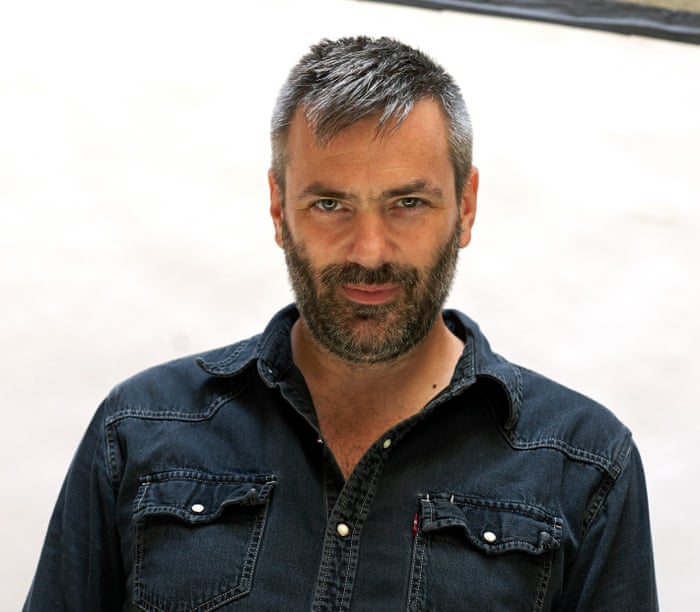 In a recent interview with The Guardian, Colin Lane explains his most iconic photo, which coincidently, is arguably the most iconic album cover The Strokes ever had.

Though he had just spent the day at a fashion shoot, the photo was not among those taken in a professional setting. He was at his apartment, wanting to use up the rest of his Polaroids. The woman in the photo is not a renowned model (at least, we don’t know for sure, as the identity of the woman has never been revealed), she is his at-the-time girlfriend.

…when she slid the glove on and bent forward, I knew it was the perfect shot – simple, straightforward, graphic and just so sexy. When I developed it, I stuck it in my portfolio and thought nothing more of it.”

Photography for the Strokes

Fast forward a year or two to early 2001. Colin Lane has been commissioned by the Face, a fashion magazine popular between the 1980s to the mid-2000s, to photograph an up-and-coming band, The Strokes. It was Lane’s first commission, and it was The Strokes’ first real photoshoot. They snuck up to the roof of a building to get great shots of the band against the New York Skyline at sunset.

A few weeks later, Lane was called upon again by the band to take a few more pictures and just hang out. Lane brought his portfolio on a whim, and out of sheer luck, their art director called and insist they find an album cover for their first album, Is This It. So, Lane handed it over, and the band picked the photo of Lane’s ex-girlfriend.

From then, until 2006, Colin Lane became their regular photographer. He toured with them, shot the lead singer’s wedding, and became friends with them. When things began to unravel between bandmates, Lane moved on to other acts—such as Kings of Leon, Beck, and many more, but Lane says, “nothing has ever compared to the Strokes.”

It’s a shame, because they were incredible: even when they were on top of the world, they never became jerks. To the end, they always were welcoming, intelligent and humble young guys who deserved their success.”

Popular song from The Strokes’ first album, Is this It.